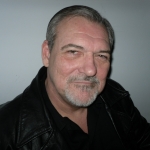 Mark Workman has been a successful tour manager and lighting designer in the music business since 1983. His past and present clients include Slayer, Megadeth, Anthrax, Testament, Motorhead, Machine Head, Danzig, Devildriver, Mudvayne, Dio, Queens of the Stone Age, Hellyeah, Soulfly, Sepultura, Keel, Steeler, and many others.

As a lighting designer, Mark Workman has designed high-impact lighting performances for many music tours, including the infamous Clash of the Titans (Slayer, Megadeth, Anthrax, Testament, Alice In Chains, & Suicidal Tendencies) in 1990/1991 and American Carnage 2010 (Slayer, Megadeth, Anthrax & Testament), as well as for many music videos and live DVDs such as Machine Head’s Elegies DVD filmed at Brixton Academy in London, Megadeth’s Rust In Peace Live DVD shot at the Hollywood Palladium, Testament’s Dark Roots of Thrash Live DVD shot at the Paramount Theater in Huntington, NY, and Anthrax’s Live DVD, Chile On Hell, shot in Santiago, Chile.

Mark is also the author of One for the Road: How to Be a Music Tour Manager, the only book on music tour management. 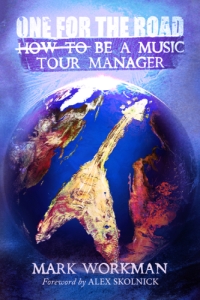 One for the Road: How to Be a Music Tour Manager by Mark Workman is now on sale in print and eBook versions at all of your favorite online retailers. 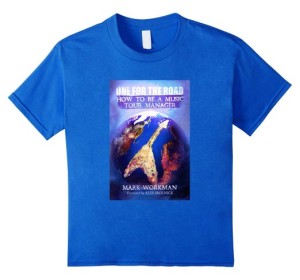 The official One for the Road: How to Be a Music Tour Manager t-shirt is now available in many colors and sizes at Amazon!

This message is only visible to admins.

Error: An access token is required to request this resource.
Type: OAuthException
Solution: See here for how to solve this error